When you are a writer, there a few rules that must be followed if you are to be successful: write everyday; don’t write the parts people don’t want to read; write for yourself, edit for the reader; and read. My blog followers know from a previous post, I am a bad reader. Allison Bruning is a good reader. Not only does she read, she also pays attention while she’s doing it.

You must learn to see what you are looking at. The way of the warrior is the way of knowing. – Eragon by Christopher Paolini page 705.

The battle between good and evil rages deep within our human souls on a daily basis. The decisions we make in life have either consequences or blessings, depending on the path we choose to take. I have been reading the last book of the Inheritance Cycle by Christopher Paolini. Like Twilight and Harry Potter, the series has caused much controversy among some conservative Christian groups. This is because it contains magic and the paranormal.  I am a born again Christian who at first struggled with the aspect of including the paranormal and magic in my book Calico. My Christian friends told me I shouldn’t be reading Twilight, Harry Potter or the Inheritance Cycle because it went against the bible. I had a hard time with that but I continued to read all three of those series. I started and finished the last book of Twilight in one weekend!  I had been in the middle of the Inheritance series when I had finished both the Twilight and Harry Potter series. I was so elated that Christopher Paolini had released the last book of the Inheritance Cycle last year that I begged my husband to buy it for me for Christmas. He did so.

There is something about these three series that left me hungry and craving for me. While I was reading these books I came to realize that these books were not about dragons, vampires, magic or any another paranormal 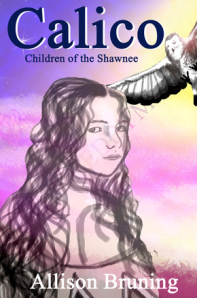 occurrence. It was about the spiritual warfare that rages behind the scenes in every human being’s daily life. It was an eye opener for this Christian. I had heard of spiritual warfare but hadn’t dabbled much into it. Once I accepted that these series dove into something deeper than magic I came to learn that Stephanie Meyers is a member of the Church of Latter Day Saints. She is devout in her faith and never intended to have a writing career. God had given her the Twilight series in a dream. Calico had been given to me in a dream as well. My first book had been originally a little over 500 pages long.  Like her, God kept giving me more to write about and it became a series.  God had blessed Stephanie’s life because she had obeyed him. J.K. Rowlings is a member of the Church of Scotland. She wrote Harry Potter with many spiritual themes with Christian attributes. Like C.S. Lewis did in the Chronicles of Narnia, J.K. Rowlings created a world in which she could retell the gospel of Jesus without using Jesus as the main figure. I like this because I have noticed that Christianity had become a brand. The story had been told so many times that the public doesn’t pay much attention when another book or movie comes along about Jesus. They are only looking at controversy instead of the message. Just because someone says they are Christian doesn’t always mean they are. Anybody can wear the T-shirt, place a sticker on their car or buy from Christian groups. Nowadays, the name of Jesus had been branded so much anywhere you go you see Christian merchandise. The Christian market has become so large, you can make a lot of money proclaiming you are a Christian artist or business. I don’t believe that Jesus would ever endorse this practice that is why, like J.K. Rowlings, I don’t proclaim I am a Christian with my books. I am not ashamed of my faith. I know God gave me the story and he will bless me as long as I follow him.  I also know there is a difference between knowing Jesus in your head and knowing who he is in your heart.  J.K. Rowlings never spoke of the Christian message in her books because she didn’t want to give away the ending of her final book. Her series was not about power but about love. God is love. 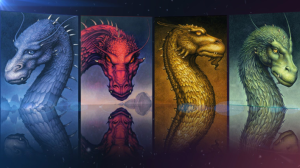 Christopher Paolini’s series focuses on a young man named Eragon who must become a stronger warrior in order to defeat the evil that had plagued his land for centuries. He grows in wisdom by paying attention to his elders, learning from his mistakes and paying attention to his own spiritual development. Life is a journey. To become as stronger person you much pay attention to all that is around you. What you think you see is not always what you see. If you only focus on the physical and not the spiritual you are missing out on the bigger picture. It is this message that drives throughout my book, Calico. Calico must learn to see beyond what she believes she is seeing in her physical world. There is magic, demons, angels and other supernatural elements in my story that speak to the reader on a deeper level if the reader will accept them. I did not write Calico with a hidden agenda or message. I wrote Calico because the story needed to be told.

What is a book that you have read that has challenged your own beliefs or changed the way you think about things? 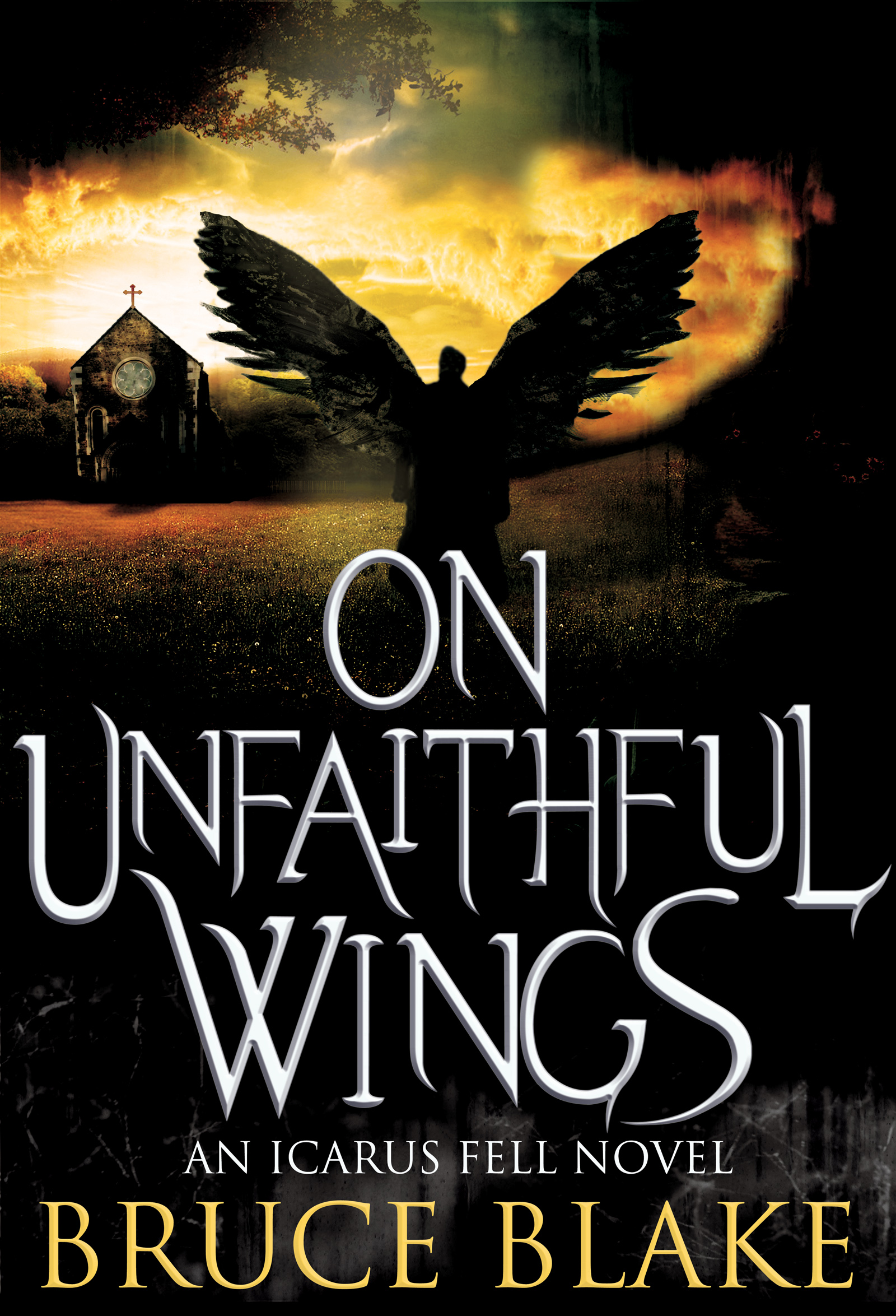